In My Pretty Garden

There moght be snow outside but that's not stopping me from getting a head start on my gardening! 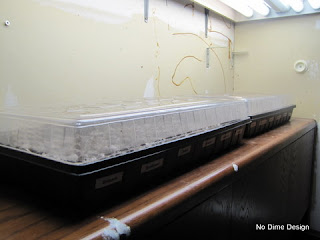 Some of these will go in the kitchen and some will be given away for Mother's Day. Others will be transplanted into bigger pots until they are ready to go outside.
The girls had a blast helping me plant them and I had a blast using my new label maker! 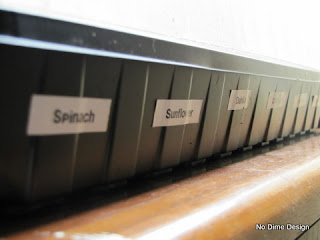 Way Late Post: What we did for Valentines Day.

I know it's late but better late than never, right?
Here's my attempt at a little V-day decor. 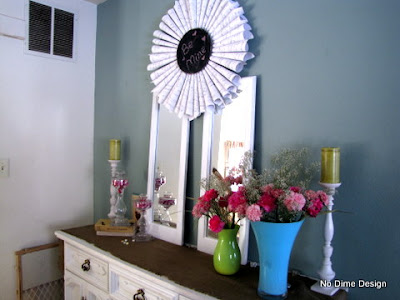 For Joel we took some quick pictures on the stairs. 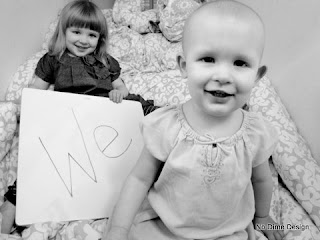 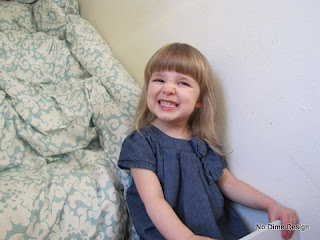 I love her big toothy grin! 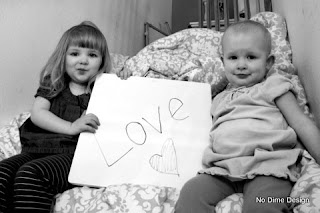 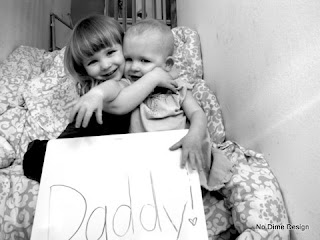 The girls loved goofing around. With 2 wiggly girls the whole shebang took about 10 minutes. 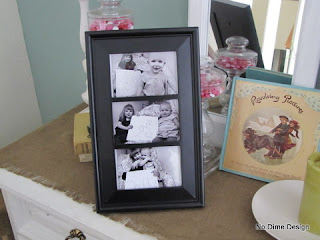 We had them printed up at Walmart's 1 hour photo and framed them JUST in time for Joel to get home form work. 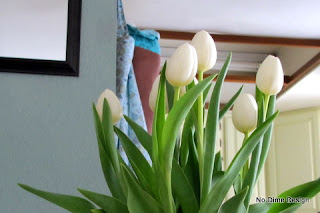 And he bought me flowers!!! The exact kind I asked for. He procrastinated too and it took him 2 hours and 5 stores to find just the right ones, but he did it.
*insert  awes here*
Posted by Unknown No comments:

When the major holidays are over and there's still LOTS of snow on the ground there's not much else to do but clean and organize. After those big holidays there is plenty to clean!
Like my closet. 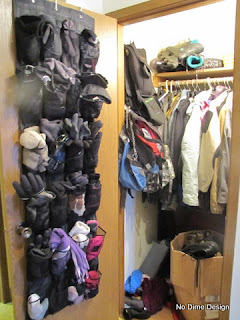 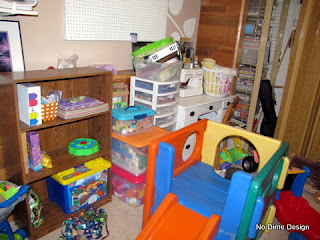 So I bought a bunch of those cheap shoe bins, sorted the toys, threw away a whole trash can of broken toys, toys missing parts, and McDonald's toys that somehow make their way into our house even though we don't buy them. The slide went on the back porch and was promptly covered by the next snow fall. :( 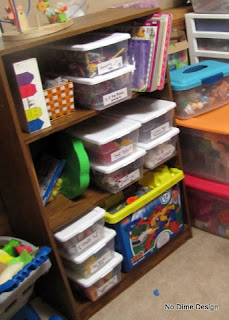 It doesn't look a whole lot better to me. I think it's time to just buck up and buy a solution instead of trying to dress up this temporary arrangement.
I did the same thing in the closet, organizing the shoes and throwing out ones that have seen better days. 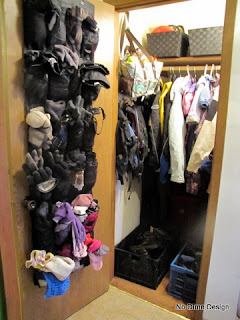 It doesn't look a whole lot better in pictures but I can tell you it's a million times more functional! Some of you said you didn't like the shoes in bins idea for the entry way and that you use over the door shoe racks instead, well I do too. Just not for shoes :) The mesh pockets let wet gloves and other small snow gear breath as they dry and sill be put away.
My next step will be to go through and get rid of all the gloves that don't match.
Organizing and purging to be continued...
Posted by Unknown No comments:

Guess what I found on the FREE section of CL this weekend!!! 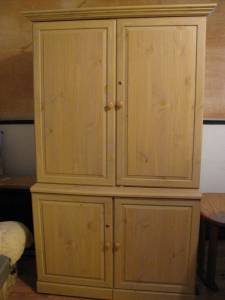 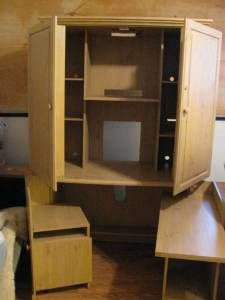 Can you say STORAGE?!!! I <3 it!!!! These are the pics from the ad, I will get some of it here in the house when it's all put back together. I am so excited to start using it!!!
Posted by Unknown 1 comment:

Guess Where I'm Going This Weekend!!!

Not far, just into Anchorage actually. The exciting part is WHY.
This summer I was gone for 3 weeks. 2 were for a family vacation and the third was for a Scentsy convention. While I was at the convention they announces that Spring Sprint, a smaller convention, was going to be coming to Anchorage!!! 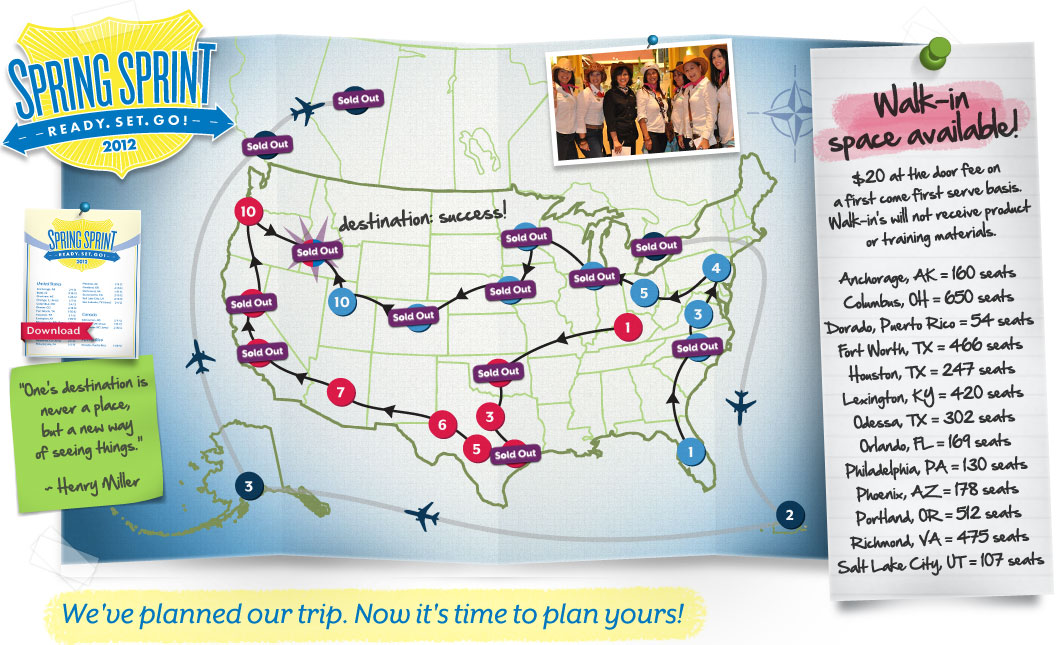 See the bottom left? That's ALASKA!!!!!
I know. WAY too excited right? And I'm not the only one. Some of us even cried. There were just a hand full of us there in a room of thousands of people but we screamed our little hearts out.
I can't wait until tomorrow!!!
Posted by Unknown No comments: