What's Up At the Petros Household

Christmas is over, presents are put away, leftovers are gone but are we slowing down? No!!!
Christmas day we woke up, unwrapped presents at 4 a.m., and went back to bed! When we woke up again we were checking out our fish-tank and noticed Ike had been spending an awful lot of time under a particular rock. So we picked it up and ta-da! more FISH!!! 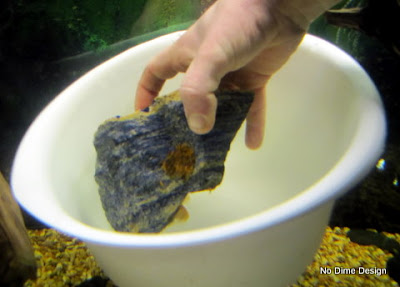 They had already hatched and everything! 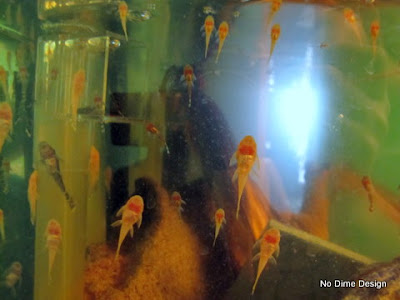 Since we still have about 30 left from the last batch (we've sold over 100 on Craigslist already!) Ike will be staying in the nursery tank for a while.
The day after Christmas I noticed that there were a ton of fruit flies in my kitchen. Joel's composting set up, that consisted of just a cooler and some worms, needed some major tweekage. So I bought him some bins, drilled some holes and added some bedding. According to this site that's the way to go. Hopefully that will be the end of the fly problem. 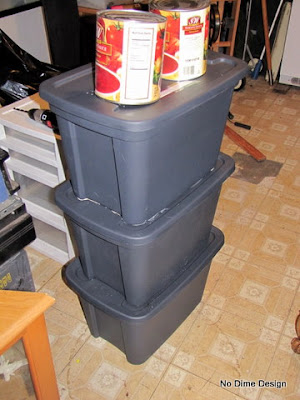 Remaking the Compost bin started a full scale garage organizing spree and Joel tells me I've got to get working on this baby. 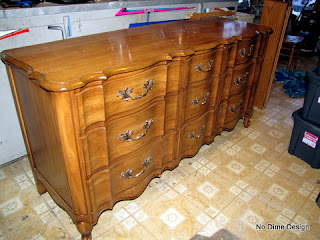 I've had her for a few months now when I traded her for my military dresser that I had at the top of my stairs. 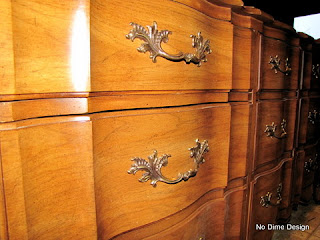 I'm not so in love with the hard ware yet but with all those lovely curves I'm thinking it might be difficult to find 9 pieces of new hardware with the same curves. Hopefully with a good scrub down I will think better of them. 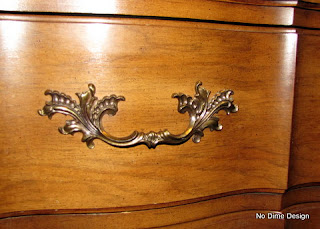 Yes, I am going to paint it. Well, most of it. It has scratches on the top that I am hoping will come out with a good sanding and then I can just refinish it. 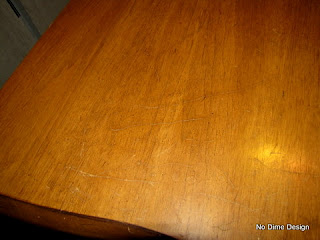 There is no way that I am going to bother getting into all these grooves with the sand paper though so prime and paint her I will. Don't you just love how one thing leads to another.
Posted by Unknown